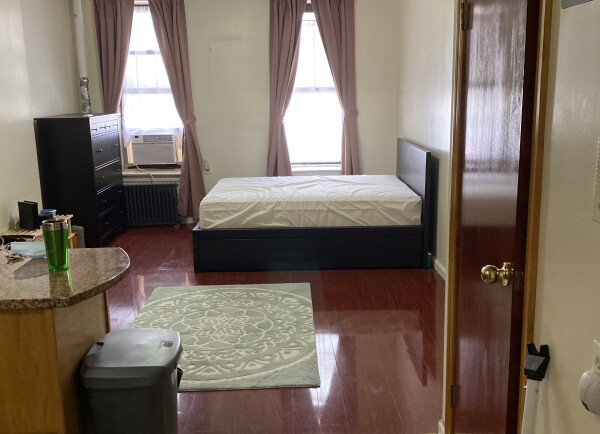 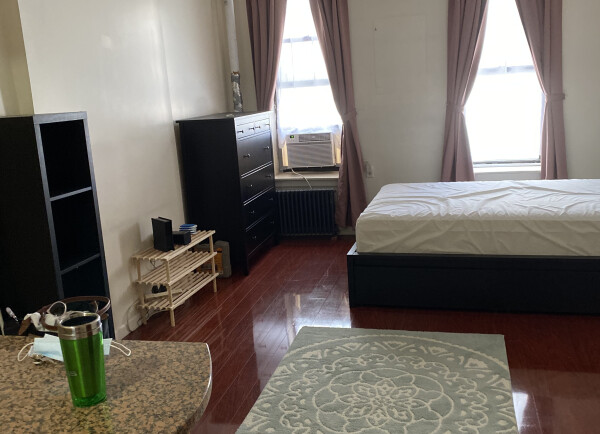 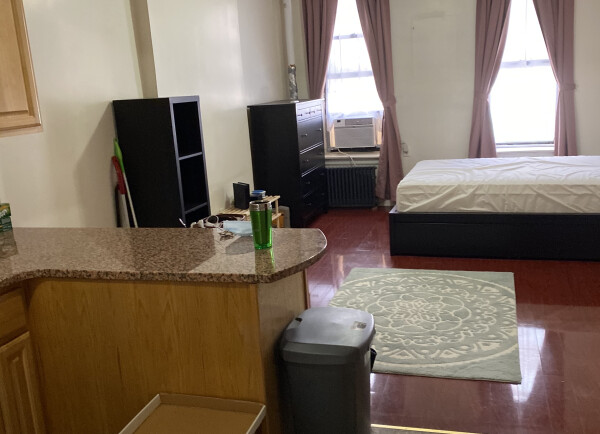 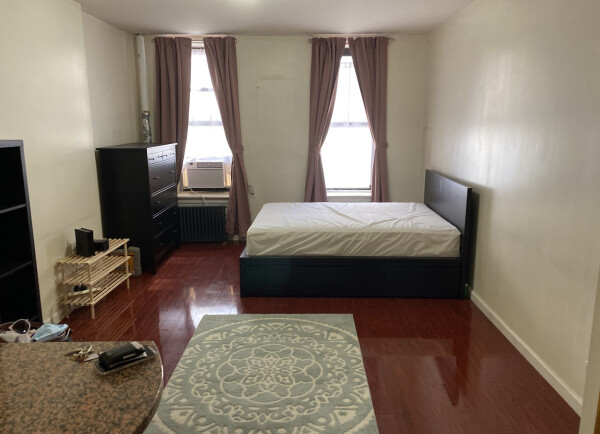 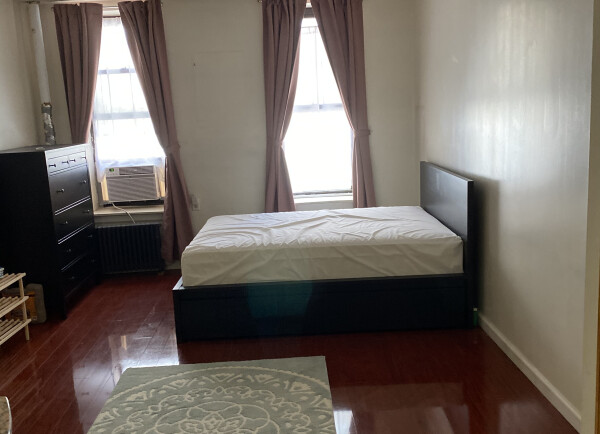 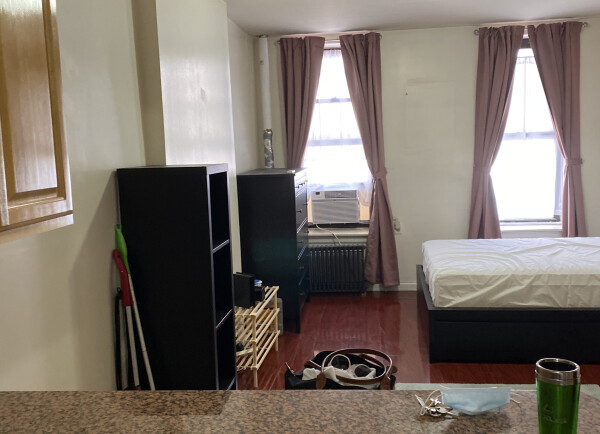 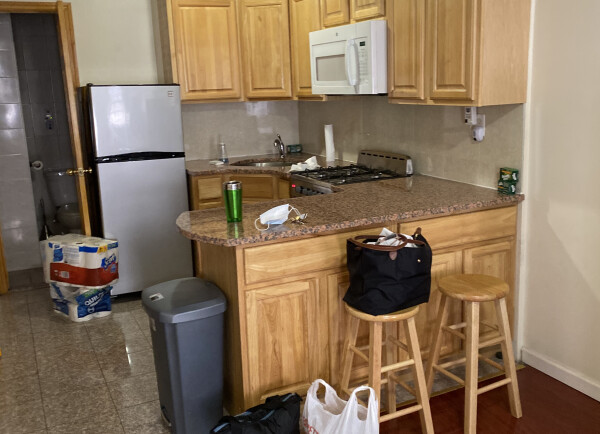 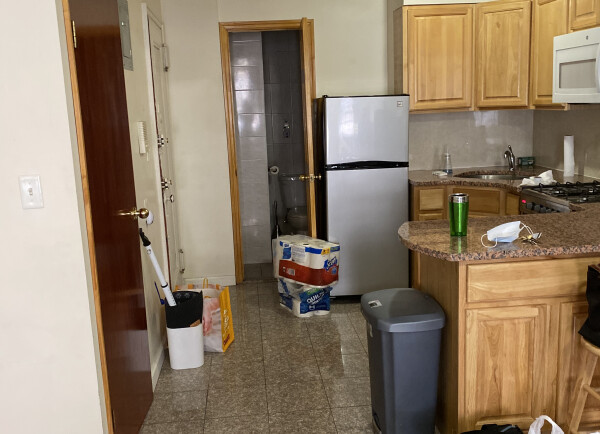 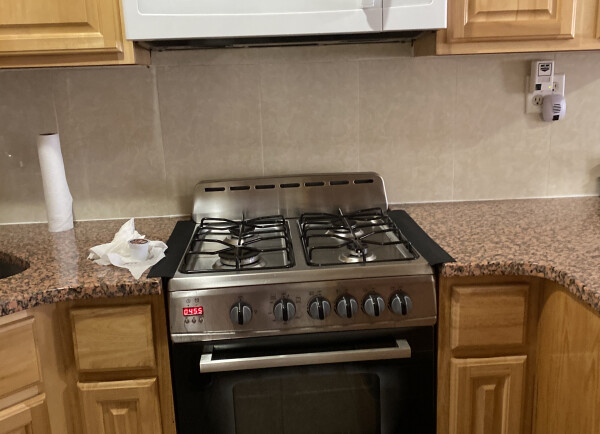 Living in the district / neighbourhood Lenox Hill in New York

About the district / neighbourhood Lenox Hill in New York

Lenox Hill is a neighborhood in the Upper East Side of Manhattan, New York City. It is located between East 59th and 77th Streets and stretches from Fifth Avenue to the East River. The neighborhood is known for its prestigious residential buildings, luxury boutiques, and high-end restaurants.

Lenox Hill is home to many notable cultural institutions and landmarks, including the Metropolitan Museum of Art, one of the largest art museums in the world, and the Solomon R. Guggenheim Museum, a modern art museum. The neighborhood is also home to several prestigious medical institutions, such as Lenox Hill Hospital, which is one of the oldest and largest private hospitals in the city.

Lenox Hill is well-connected to the rest of the city, with several subway lines running through the area, including the 4, 5, 6, N, R, and W trains, making it a convenient location for commuting to other parts of the city. The neighborhood is also home to many parks, such as Central Park, one of the most famous public spaces in the world and Carl Schurz Park, which offers scenic views of the East River.

Overall, Lenox Hill is a prestigious and affluent neighborhood known for its beautiful architecture, cultural institutions, and proximity to Central Park, making it an attractive location for those who can afford it.